Piaggio’s intellectual property rights in the Vespa LX scooter have not been infringed. The Community design of the Chinese company Zhejiang’s scooter remains registered. 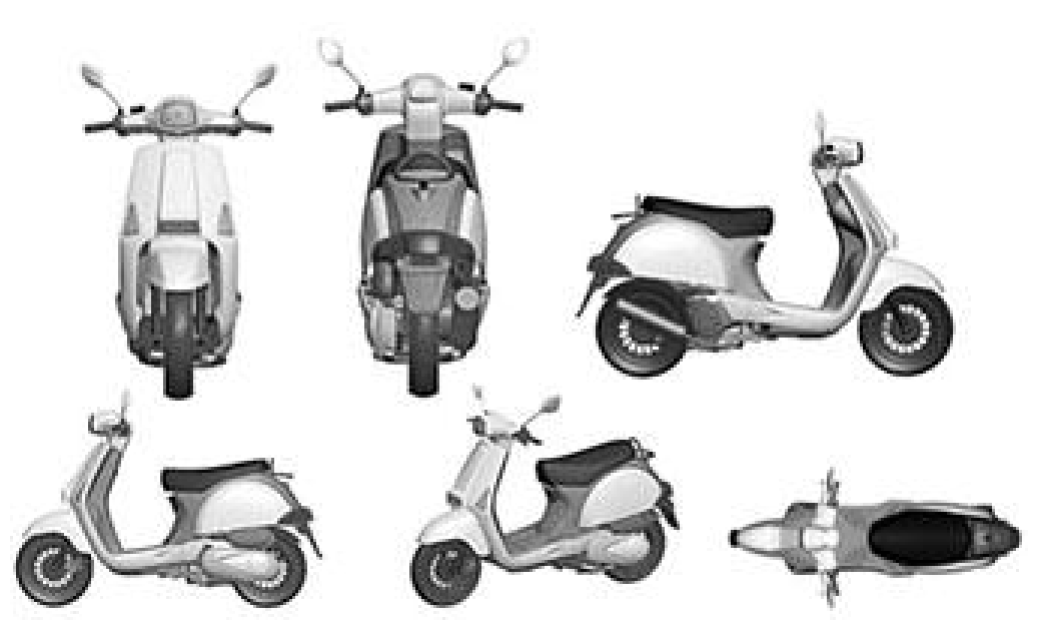 In 2014, the Italian company Piaggio & C. filed an application with EUIPO for a declaration of invalidity of that design, claiming that it lacked novelty and individual character with respect to the design ‘Vespa LX’ (‘the Vespa LX scooter’: see images below), first made available in 2005 and incorporating the lines and shape characteristics of the famous motorcycle (‘the Vespa’), an icon of Italian design since 1945. Piaggio also argued that the Vespa LX scooter was protected in Italy as an unregistered three-dimensional trademark and, in France and Italy, as a copyrighted intellectual work. 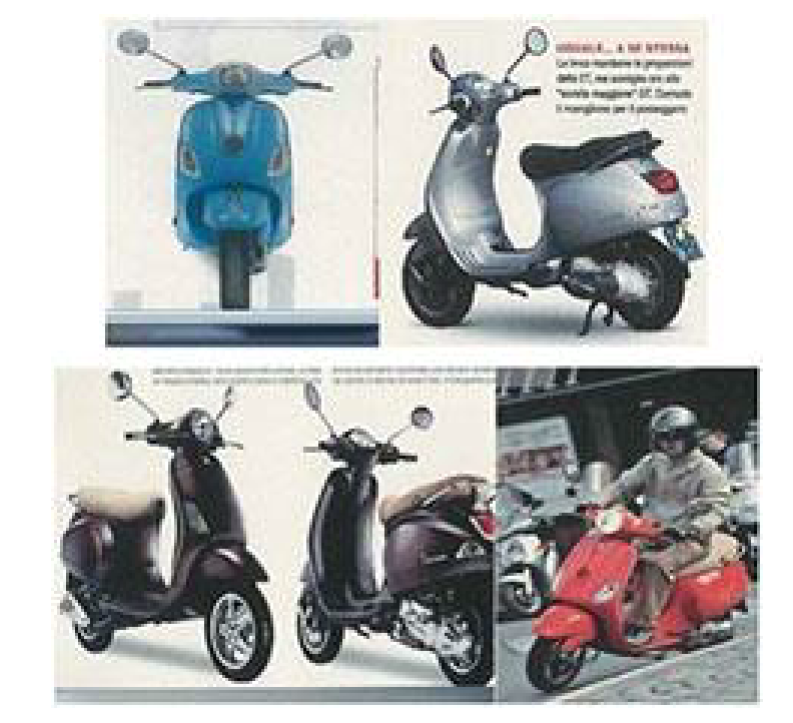 By decision of 2015, confirmed in 2018 following an administrative action by Piaggio, EUIPO rejected Piaggio’s request for a declaration of invalidity.

By recent judgment, the General Court dismisses Piaggio’s action against the EUIPO decision and thus confirms its legality.

The Court then observes that, on the basis of the evidence presented by Piaggio, EUIPO could not establish that the Zhejiang scooter had made use of the unregistered three- dimensional mark corresponding to the Vespa LX scooter. In this regard, the Court points out that the relevant public likely to purchase scooters, who have a high level of attention, will perceive the style, lines and appearance that characterise the Vespa LX scooter as visually different from those of the Zhejiang scooter. Due to the different impressions of the two scooters, there is no likelihood of confusion on the part of the relevant public.

Finally, the Court confirms EUIPO’s analysis excluding infringement of Piaggio’s copyright on the Vespa LX scooter, in Italy and France. The Vespa LX scooter – protected by Italian and French copyright as a concrete expression of the artistic core of the original ‘Vespa’, insofar as it encompasses its shape characteristics and its specific overall appearance, endowed with a ‘rounded, feminine and “vintage” character’ – has not been the subject of unauthorised use in the Zehjiang scooter.