The sign ‘france.com’ cannot be registered as an EU trade mark

In 2014, Mr X, who subsequently assigned his rights to the American company France.com, applied to the European Union Intellectual Property Office (EUIPO) for registration of the following figurative sign as an EU trade mark in respect of advertising services, services relating to travel and online publications:

France then filed a notice of opposition based on the following EU trade mark, which it had registered with EUIPO in 2010: 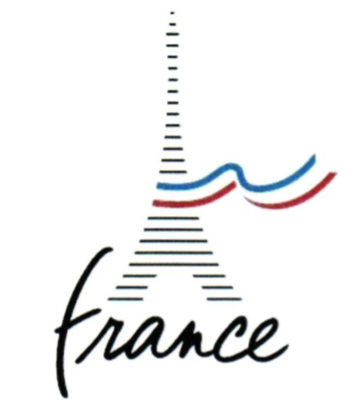 EUIPO upheld France’s opposition. It found that the signs at issue were highly similar overall and covered identical or similar services, and that a likelihood of confusion could not therefore be ruled out.

As it was not satisfied with EUIPO’s decision, France.com seeks the annulment of that decision before the General Court.

The Court dismisses the action brought by France.com, thereby confirming that that company’s sign cannot be registered as an EU trade mark.

The Court reviews, inter alia, EUIPO’s analysis of the comparison of the signs at issue and whether there is a likelihood of confusion. As regards the visual comparison of the signs, the Court takes the view, contrary to that of EUIPO, that, given the differences between their features and the general way in which they are set out visually, the signs at issue, considered as a whole, are only slightly visually similar. From a phonetic standpoint, the Court confirms EUIPO’s assessment that the signs at issue are almost identical, because it can be assumed that many consumers will refer to the sign of France.com by the word ‘France’ alone, the abbreviation ‘.com’ being perceived as referring to a website. Finally, the Court finds, as did EUIPO, that the signs at issue are conceptually similar, as they convey the same concept (namely France, the Eiffel tower and the colours of the French flag), the presence of the word element ‘.com’ in the sign of France.com having no bearing on whether the signs are conceptually the same.

In the light of the fact that the signs at issue cover identical or similar services and have a particularly high degree of phonetic and conceptual similarity, the Court finds that there is a likelihood of confusion. It follows that, as EUIPO decided, France is entitled to oppose registration of the sign france.com.